We are pleased to announce the speakers* and topics* as well as the presenters for the 17th Technical Forum 2021.

To learn more about the speakers and their topics just click on the line in the table.

Please note that the times might change for the April and May sessions, due to the change from wintertime to summertime. We will inform you about the new times latest mid April.

Get to know our presenters 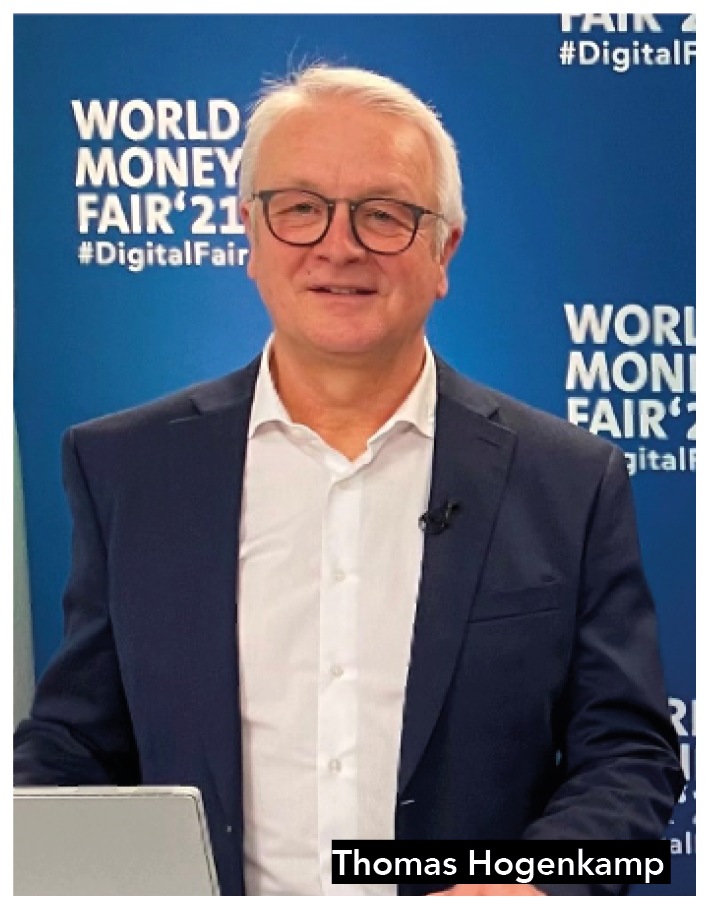 Thomas Hogenkamp started his employment at Spaleck Oberflächentechnik in 1984 as Head of the Technical Demonstration and Development Center. Since 1990 he has been involved in subjects to surface finishing aspects within the Mint Industry. Acting as the Sales Director for Spaleck since 2000, he and his colleague Ingo Löken are responsible for developing the business relation worldwide. 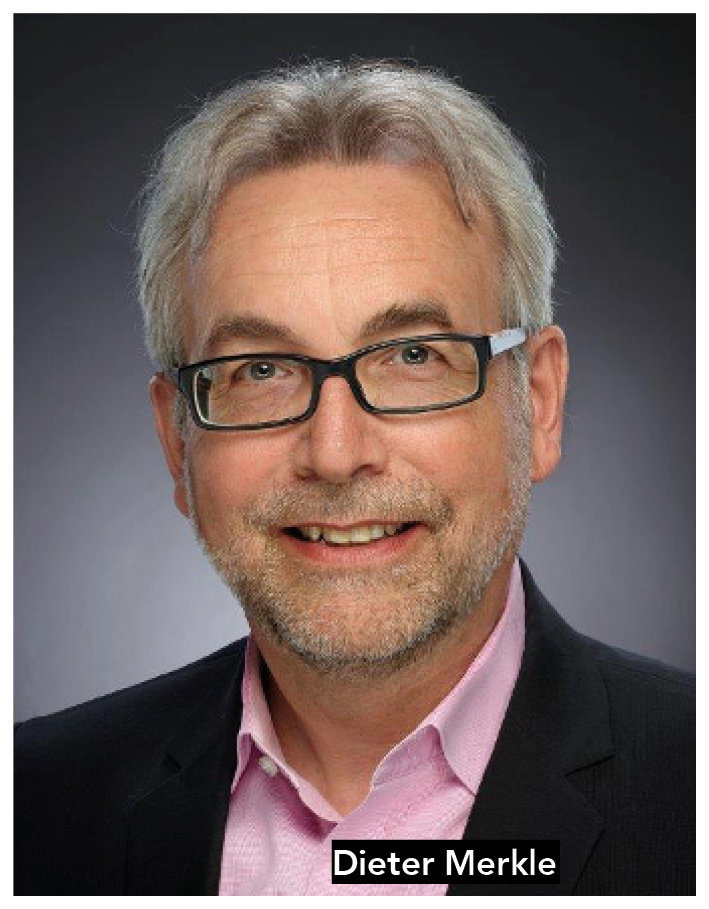 Dieter Merkle has been working with Schuler Presses since 1975. Today Dieter Merkle is the Director Global Minting of the Schuler Group. Besides, he has been in the board of Schuler India since 2004 and again Chairman since January 2020. Dieter Merkle has been active member of the Mint Directors Conference (MDC) Technical Committee and has also been entrusted with the organization and moderation of the Technical Forum of the World Money Fair since 2004. The MDC Member Mints started in May 2016 a Customer Task Force which is headed by Dieter Merkle to create awareness in the industry and connect to the customer base. Starting 2017, Dieter Merkle is representing the Schuler Group within the International Currency Association, since May 2017 as a board member.

Any cookies that may not be particularly necessary for the website to function and is used specifically to collect user personal data via analytics, ads, other embedded contents are termed as non-necessary cookies. It is mandatory to procure user consent prior to running these cookies on your website.